The Tolworth pool league runs on a Tuesday night with this Winter (Nov - July) and summer seasons are usually (May- Sept) however due to the current pandemic the summer season will not be played until 2023 at the earliest. The League requires each team as standard to have at least four players available (save exceptional circumstances) to constitutes a team on match nights. Up to a maximum of fifteen players can be signed on at any one time, with a maximum of eleven players playing in any one match.

Cup competitions, Singles and Doubles are run throughout the Winter season.

Singles and Doubles are £5 per player (players must play a minimum of 50% of League and Cup matches available to qualify for first rounds. For the 2022/23 season, players are required to have played in at least three league or Cup games before the first round of the Doubles and at least four games to play in the Singles. Players are then required to play in a minimum of 50% of all League and Cup matches before the end of the season. Players who have not fulfilled this criteria will be removed from the competitions. Entry fees are not refunded. The competition dates will be advertised on the website.

For more information on how to enter a team please contact the league by emailing tolworthpool@icloud.com 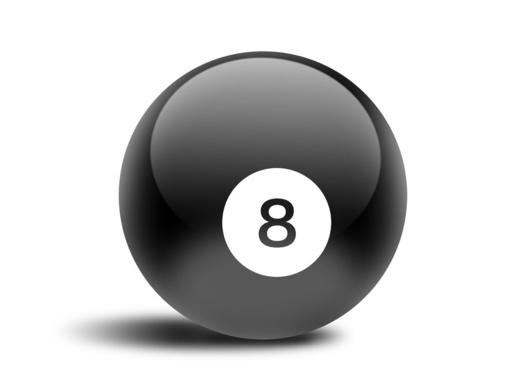 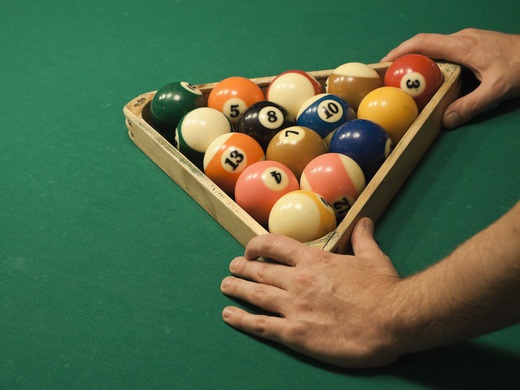 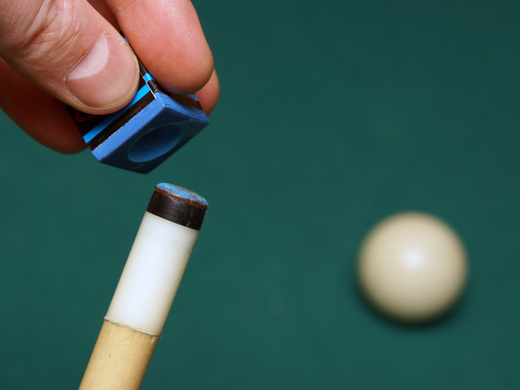 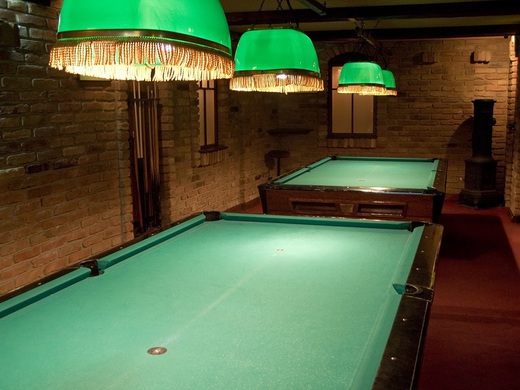